E-cigarettes: Introduced risk to the business 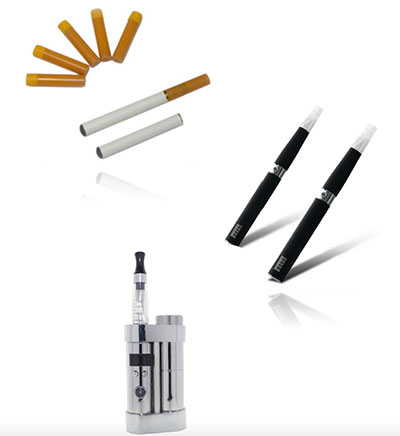 Introduced risk to the business

E-cigarettes, invented in 2003 by a Chinese pharmacist Hon Lik, comprised of three basic parts: a battery pack, atomiser and cartridge. The atomiser and cartridge can be combined in one ‘cartomiser’. Currently specific EU regulations only apply to the liquid used in the device though the battery pack and charging system are covered by existing generic regulations. Counterfeit and illegally imported products find their way into lives.

Less than 20% of the UK population smoke e-cigarette sales have risen by 340% during 2012-13. There are estimated 2.1 million users currently in the UK. 2013/14 there were two fatal fires resulted from ignition of these devices.

Important to be aware of counterfeit products

It is often difficult to control introduced risk to the business however, being vigilant and acutely aware of cheap counterfeit products and prohibiting the use can and will ensure safety of the facilities and people whom occupy them.